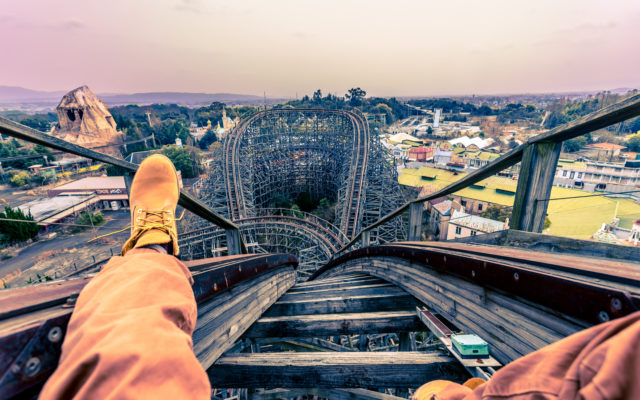 Bitcoin (BTC) is playing a game of averages, once again drawing attention to significant support levels. What is expected is a breakout move, though the direction remains uncertain.

Bitcoin Stands at Another Threshold for Significant Price Move
Bitcoin prices have gone through threshold moments like these in the past months. The price fluctuated in the thin range between bullish and bearish, with rogue moves along the way. Now, the $10,000 trek is in question, with thinner possibilities.
Jacob Canfield, Bitcoin analyst, sees another decision time for the leading coin. He bases his analysis on a recent rejection of the 200-day moving average, allowing for a crash and a rally later in the year.

Question remains, is this a lower low rejection off the 200MA to form a new low like July ‘18 or is this a dump before a massive breakout like Feb ‘18?
What do you guys think?
Next week will be very telling for the overall macro ‘trend’
Bear Analysishttps://t.co/0bmKNuLFxc
— Jacob Canfield (@JacobCanfield) January 19, 2020