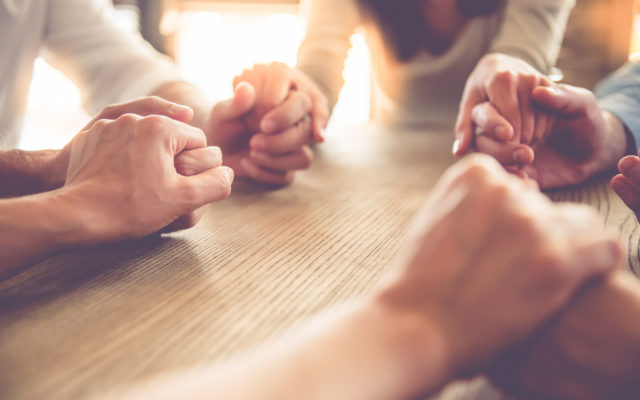 According to a recent statement by veteran trader Tone Vays, Bitcoin price is breaking one of its major supports, indicating that bad things are coming.

Bitcoin price failed to impress in the second half of 2019, despite hopes that a late Q4 rally akin to 2017 might kick off. The summer, fall, and even the beginning of winter ended up being marked by uncertainty and a struggle to stay above key support levels.

Now, according to Tone Vays — a former wall street trader and VP of JP Morgan Chase — the upcoming period will not improve the situation. He believes that Bitcoin is working on breaking its crucial support. Saying that this is not good for the price would be an understatement, and Tone Vays proclaimed that it is ‘time to pray.’

Trading #Bitcoin – $BTC Price is breaking under very critical support, this is not good. Time to pray for the best but prepare for the world… let’s look at the charts to see how bad it might be:https://t.co/4NlnhuEIG0