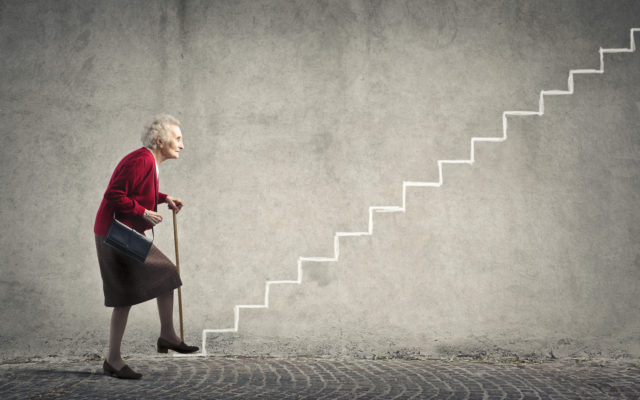 Bitcoin (BTC) is headed to its 11th anniversary, inviting comparison to the life cycle of fiat currencies. Commenters pointed out that fiat currencies are actually prone to crises, and sometimes go through denominations, or simply disappear.

Bitcoin has already reached 40% of the life expectancy of the average fiat currency (27yrs). The most successful fiat currency has lost 99.5% of its value. https://t.co/rEyQabeeQs

Bitcoin Arrived 10 Years After the Euro

Bitcoin will turn 11 in January 2020. Around that time, the euro will turn 21. It is the euro which invites the most salient comparison with BTC, as it was the first real-world application of a cross-border currency. The success of the euro in a way created the climate for another type of international means of payment.

The history of Bitcoin can also be compared to the new German mark – a currency that only existed between 1948 and 1999, when it was replaced by the euro.

But hyperinflation or a regime change can change the…

This is the web version of the Bull Sheet, Fortune’s no-BS daily newsletter on the markets. Sign up to receive it in your inbox here. Good...