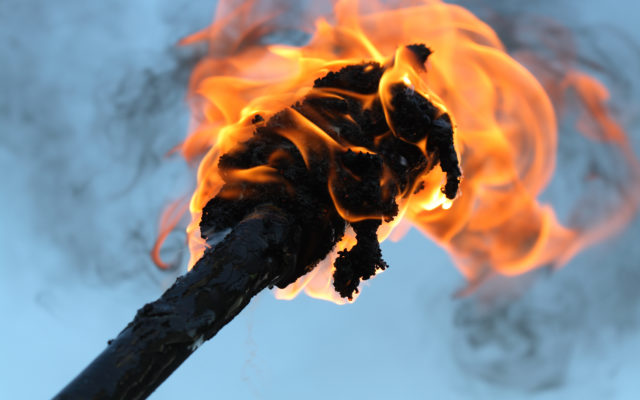 The second iteration of the famous Bitcoin Lightning Torch has not been as successful as its first go-around last year. In just 8 days, the torch has already been stolen 4 times by dishonest participants.

#LNTrustChain2 is fast becoming a meme with all these thefts. It's clear that a lot of people are…