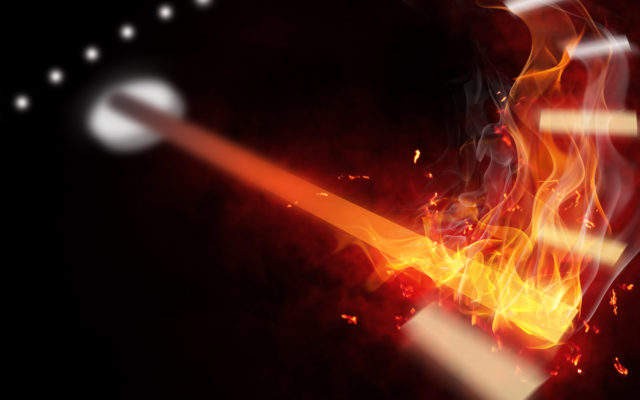 Custodian Kingdom Trust recently turned to a federal judge to call for sanctions against Bitcoin IRA after its lawyers filed the same court action in several different jurisdictions.

Trust Kingdom, Bitcoin IRA Fight Heats Up
Despite the fact that the cryptocurrency space is only 11 years old, there have already been several grudges that lasted for a long time, now. One of the best-known examples these days is the feud between the custodian Kingdom Trust Co., and a trading platform known as Bitcoin IRA.
According to recent news, Kingdom Trust recently turned to a federal judge in South Dakota, after Bitcoin IRA (a.k.a. Alternative IRA Services LLC or Digital IRA) supposedly filed a California state court action against it. The problem with the action is that it is exactly the same as federal claims that it already brought against Kingdom Trust back in August 2019.
In other words, since Bitcoin IRA did not change anything, nor did it offer any reasonable explanation for the move, Kingdom Trust concludes that the trading platform is…