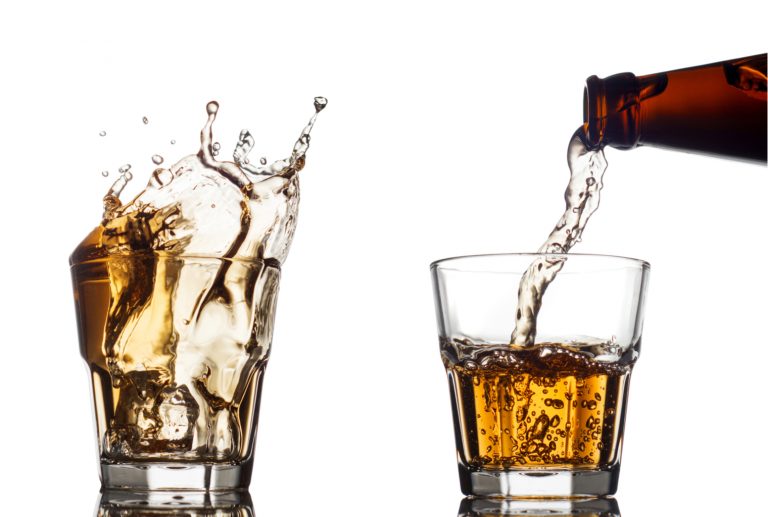 There are a few ways of looking at bitcoin mining. As an ostensibly selfish enterprise, wherein miners are seeking to extract precious coins for profit. And as a community of individuals who envisage a better way of generating, handling and using money, and are motivated to secure the Bitcoin network. The truth is probably somewhere in between. Whatever the case, greed was not the motive for the bitcoin miners who took it upon themselves to claim less than their allotted coinbase reward. Why would anyone do such a thing?

The First Miner to ‘Pour One Out’

Paying homage to the legends who have gone before is not unusual. It nevertheless came as a surprise when Bitcointalk user ‘midnightmagic’ decided not to claim his coinbase reward for BTC block 124,724 as a token of respect to Bitcoin’s departed founder. Midnightmagic publicized his tribute on June 8, 2011, about six months after Satoshi’s final Bitcointalk message.

Coinbase rewards are awarded to miners of a valid bitcoin block,…