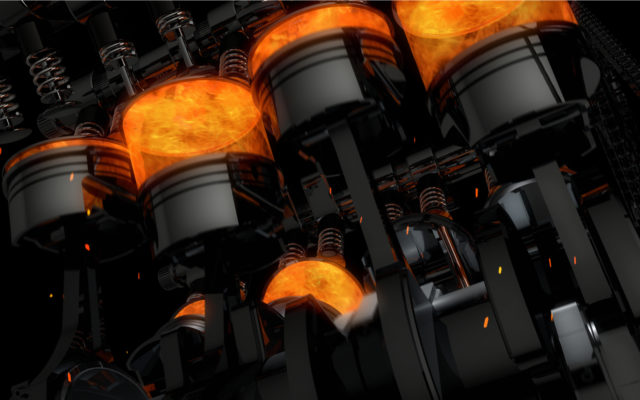 While bitcoin price may be going through a period of consolidation at the moment (and frankly, after the year that was 2019, who isn’t?), the network fundamentals are as strong as ever. In fact, the hash rate is currently almost seven times as large as it was during BTC’s all-time high price, back in December 2019.

We’ve Come A Long Way Baby
As pointed out in a tweet by the trader known only as Rhythm, and bringing the year to a close yesterday, the hash rate currently securing the Bitcoin network is almost 7 times as large as it was during BTC price’s all-time high.

The Bitcoin Network's hashrate is now almost 7 times larger than it was during price's all-time high of $20,000 in 2017.

Back in December 2019, while the price was reaching for $20k, the hash rate was also…