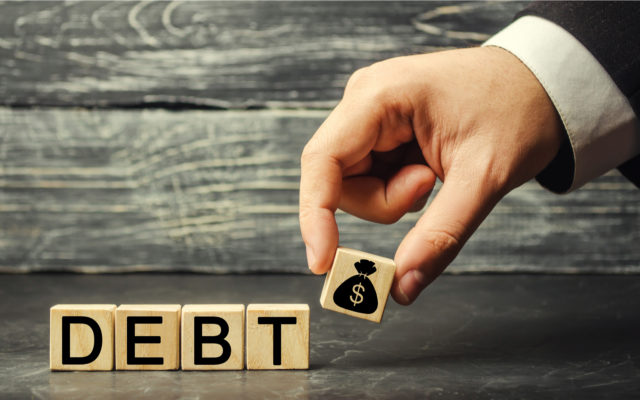 Bitcoin equivalent of the $4.7 trillion US debt that was signed into federal law by President Trump would put the price of a single BTC at $260,000.

Trump’s Presidency Signed Laws to Expand Debt in Next Budget Period
In a drive for expansion, US President Donald Trump has signed $4.7 trillion into law, since his inauguration in 2017. Those debt levels have been prepared to serve the US economy until 2029, with matching tax and spending policy changes.
The US President was faced with several debt ceiling situations, leading to eventual new agreements to borrow more. The US debt to GDP ratio has kept growing, with more borrowing scheduled in the coming years.
“The $4.7 trillion of debt signed into law by President Trump is on top of the current $17.2 trillion debt held by the public and the $9.2 trillion we were already expected to…