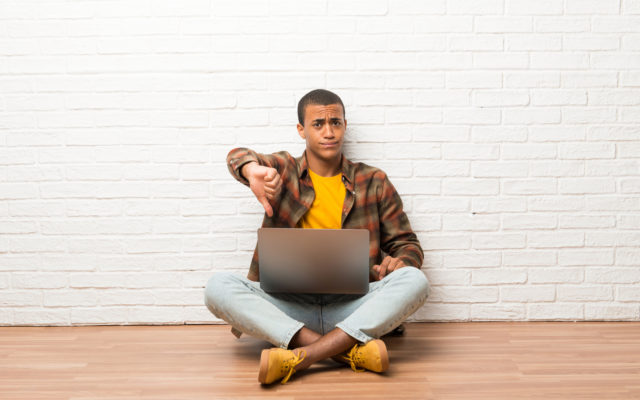 The number designating the dominance of Bitcoin (BTC) may be a faulty metric, especially when estimating the potential of altcoins. Instead, the metric has been proposed as a way to gauge the market direction.

Bitcoin Dominance is a Flawed Metric
The size of the BTC market capitalization has been criticized as flawed, as not all coins in circulation can be sold at the market price for the moment. However, the number is viewed as a gauge to the sentiment about the chances of BTC or altcoins to rally.

What skews the metric is the fact that smaller altcoins and new projects tend to rally, rising to higher valuations. But those valuations don’t mean in any way that Bitcoin has been…