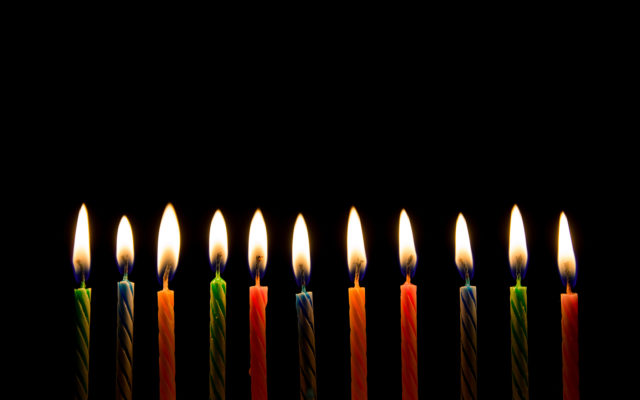 Bitcoin celebrates the 11 year anniversary of its first clear use case, a peer-to-peer trustless transaction. The first transfer happened between the wallets of now-legendary Satoshi Nakamoto and cryptographer Hal Finney.

Bitcoin Transactions Picked Up Between Early Adopters
Transactions were relatively slow to pick up in the early days, as bitcoin initially had to accrue block rewards. But then, the first test transaction happened, opening the doorway for billions more in value moved over the years.
Andreas Antonopoulos, a famous bitcoin proponent, went on to celebrate the milestone on social media:

The first bitcoin transaction occurred on January 12th, 2009 and it was performed in block 170, from Satoshi Nakamoto to @halfin. What better time than today to learn about the lifecycle of a transaction? https://t.co/OEDJzDkaTw
—…