XBT Provider AB planned on launching an exchange-traded product (ETP) in the form of a cryptocurrency basket last year but backed out because one of those cryptocurrencies spoiled the party. Can you guess which one?

As suggested by a report from Bloomberg, XBT CEO Laurent Kssis “didn’t have a clue” about the potential for a Bitcoin Cash (BCH) hard fork — which happened late last year — despite getting the green light from Swedish regulators to launch a cryptocurrency ETP. He told the privately held financial, software, data, and media company:

It’s important to ask how the community is responding to the split and who’s going to support one asset versus the other. If we get it wrong, these assets will drop and if they’re part of the basket we can’t go back because it’s in the final term-sheet.

Though Kssis never explicitly mentions Bitcoin Cash as the culprit, one can put two and two together. The altcoin experienced a high-profile ideological split in Q4 2018 when the community took sides between Bitcoin Cash Satoshi’s Vision (SV) and Bitcoin Cash ABC.

The confusion was largely blamed for pushing the price of Bitcoin (BTC) down below yearly support in dramatic fashion — though one might argue that it was heading down anyway. 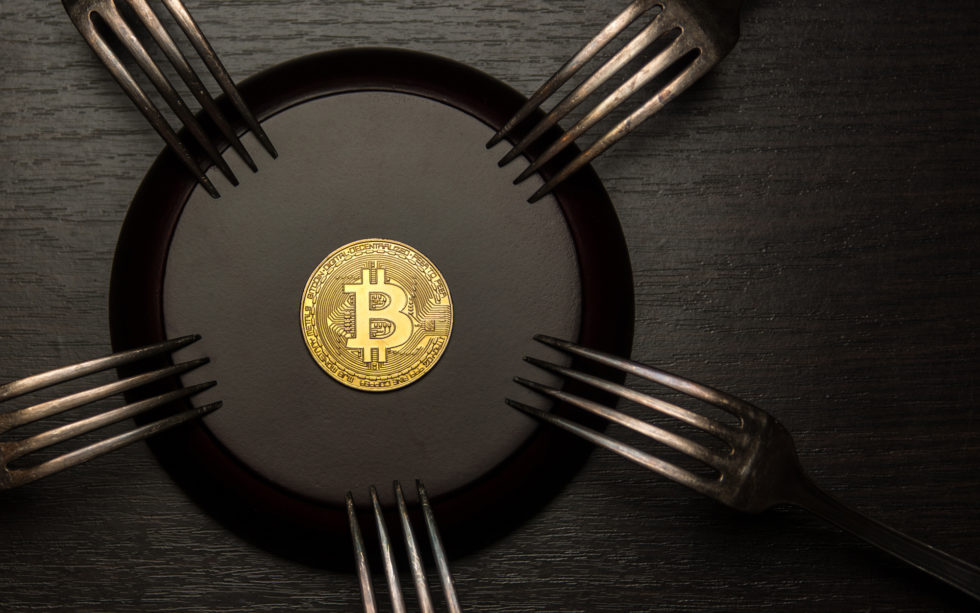 Hard forks are indicative of some of the primary issues in cryptos pressuring prices. The overall issue is rapidly increasing crypto supply and negative signals for potential institutional investors of how still nascent the market is.

In even simpler terms, McGlone’s statement could be interpreted as one which claims investors outside of the cryptocurrency industry have no idea why there are so many “Bitcoins” in the first place.

At the end of the day, if you don’t know enough about cryptocurrencies to know that Bitcoin Cash might hardfork at an all-but-planned date, you probably shouldn’t be offering it in a basket of digital assets to institutional investors.

What do you think about XBT’s putting the breaks on its cryptocurrency ETP? Let us know your thoughts in the comments below!

Bitcoinist.com is author of this content, TheBitcoinNews.com is is not responsible for the content of external sites.