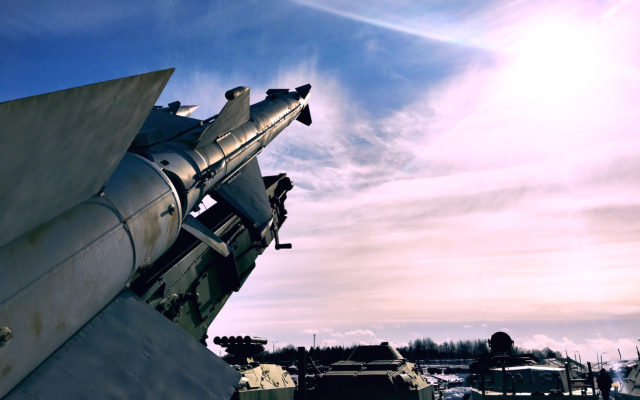 Twice within the past week bitcoin prices have reacted strongly to escalating geopolitical tensions reinforcing its status as a safe-haven asset.

Bitcoin Surges 10% on Iranian Missile Attack
Over the past couple of hours, BTC has surged to reach a seven-week high of $8,450 according to Tradingview.com. The move has marked an almost 10% gain since its intraday low of $7,700 yesterday.

Since the momentum began last Friday following the US airstrike in the Middle East, bitcoin has gained an impressive 22%. While this rally is not yet as big as the China induced pump in late October, it has all the potential to be.
The move was triggered by retaliation from Iran in the early hours of Wednesday morning. According to news reports, more than a dozen missiles were fired at two Iraqi bases known to house US military personnel.
US President…