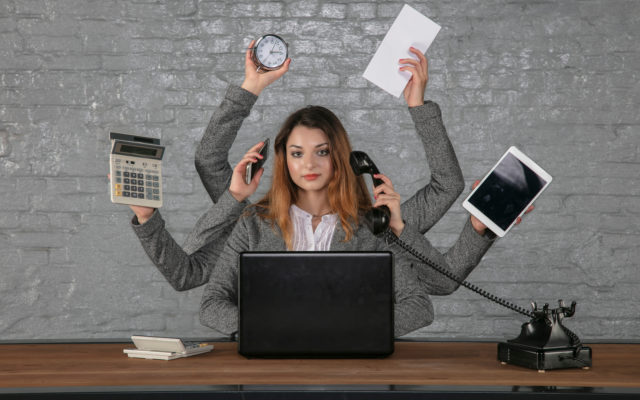 Hal Finney, one of the early Bitcoin (BTC) developers and idea leaders, may have predicted the age of hard forks. In an early Bitcointalk discussion, Finney suggested Bitcoin cannot be replaced, as it would undermine trust in the new coin.

Finney Sees “Reboots” as Problematic, Creating Dubious Assets
An old statement from 2011 shows the risk of a “reboot”, as Finney called the event. The discussion that followed envisioned the effect of hard forks on the market, as well as discussing the potential viability and credibility of the fork.

The chief rationale was that BTC was rewarding to early adopters, sparking the desire to build a new blockchain and potentially see its asset rise in prices. Back in 2011, very slim trading meant there was no certainty on whether BTC or any other blockchain would succeed in terms of market price and adoption.
But the idea that crypto assets would find wide adoption was already established on the…