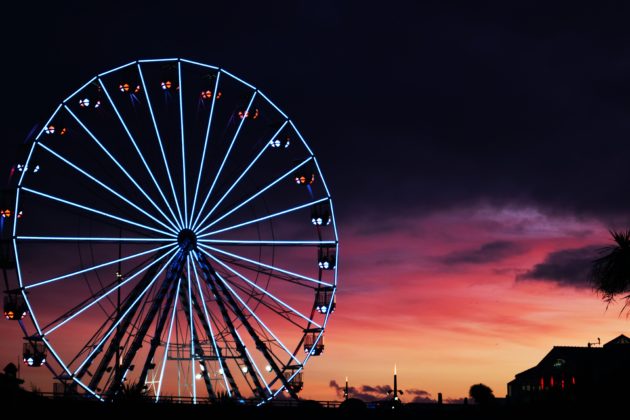 Just days ago, Bitcoin saw its latest block reward reduction when the 630,000th block was mined into existence. This immediately lowered the inflation rate of BTC by 50%, making the cryptocurrency more scarce than gold and most fiat currencies.
Some have feared a “sell the news” event, whereas Bitcoin would crash after the halving. Meltem Demirors of CoinShares, for instance, told Bloomberg a week out from the halving:
“We are seeing some enthusiasm around bitcoin as it breaks $8k, but we are still watching closely and believe the sentiment is not yet bullish,” said Demirors. “I expect Bitcoin will see more trading activity around the halving — most likely ‘buy the rumor, sell the news’.”
Yet a key on-chain indicator shows that the cryptocurrency is printing an on-chain signal that has acted as a bottoming sign for the…

While the blockchain network Solana’s native token has skyrocketed in value this week jumping 31.4%, the Solana-based perpetual swap platform Drift Protocol announced it...