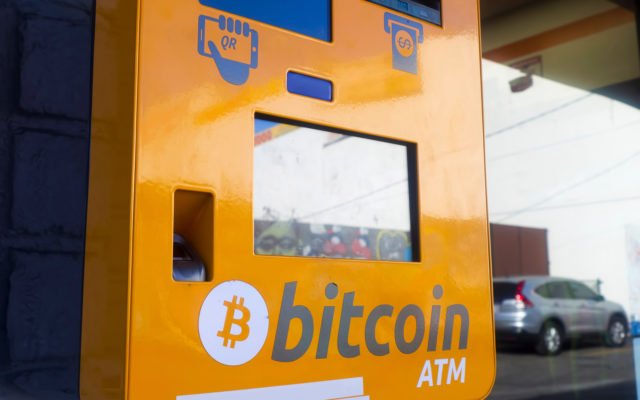 The number of Bitcoin ATMs has risen by around 50% in 2019 to hit a total of 6384 according to CoinATMRadar. But have you ever met a person who actually uses one, and if so, who, and why?

Who Is Using All These Bitcoin ATMs?
December 2019 was a momentous month for many reasons, perhaps one of the least reported being the record number of new Bitcoin-ATM installations. At 338, this smashed through the previous all-time high of 294 set in August of this year. These are pretty expensive contraptions, so it would follow that they are being deployed to fulfil user demand.
But where does this demand (and these users) actually come from? They certainly aren’t the best proposition for most Bitcoin users, and in some jurisdictions are becoming increasingly less so.
The Problem With Bitcoin ATMs
To be fair, I have used a Bitcoin-ATM myself,…