Binance has released a report showing that there is evidence to suggest that the massive market correction of 2018 means Bitcoin and altcoin prices have bottomed out. The research also highlighted the highly correlated nature of the virtual currency market due to the “herd mentality” that emerges during the late bull/early bear phases.

Data Points Towards Bitcoin Bottoming in 2018

According to the details of the research published on Thursday (April 11, 2019), the steady recovery of cryptocurrency prices from their 2018 lows points to the belief that the market has bottomed out.

Since the start of the year, Bitcoin is up more than 40 percent with three-quarter of that growth happening in April 2019. Before the Bitcoin breakout that occurred in early April, altcoins had been experiencing massive gains as well leading to term “altseason.” 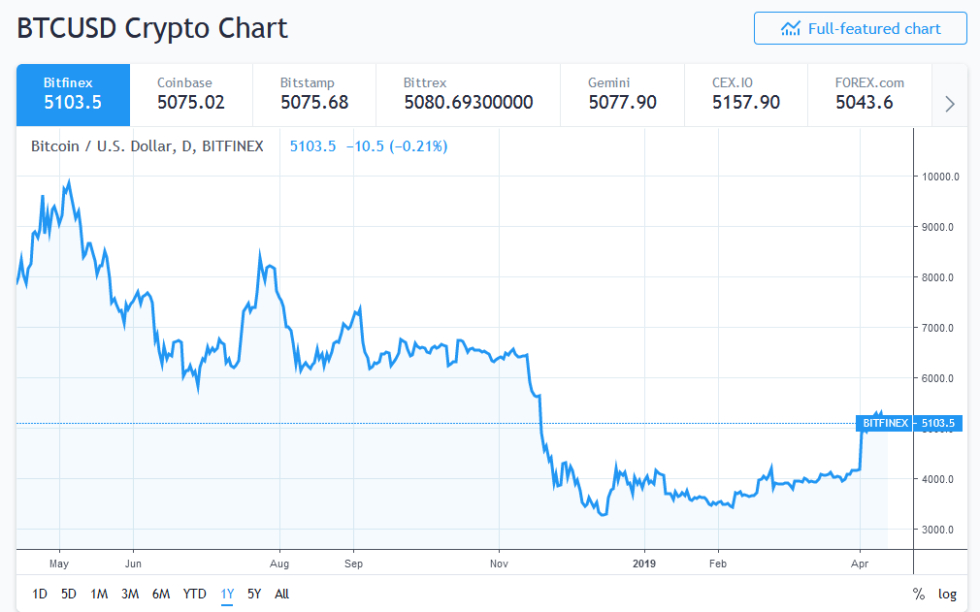 An excerpt from the report reads:

Having emerged from a period of the highest internal correlations in crypto history, the data may support the notion that the cryptomarket has already…