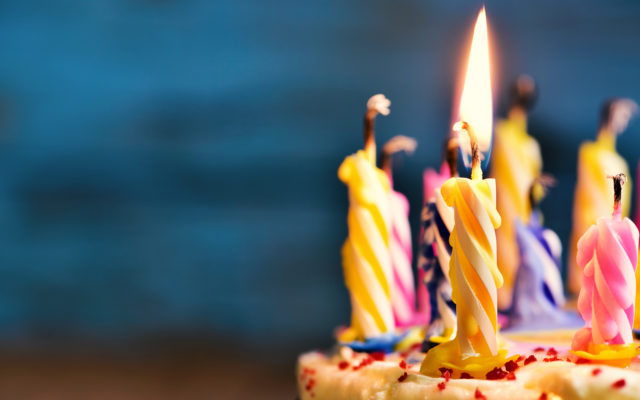 Bitcoin (BTC) reached its all-time high on December 17, with an intra-day peak at $20,089.00. The coin arrived at that level after a turbulent month of exorbitant daily gains, but what’s different two years on?

Bitcoin Only Spent a Moment at Peak Prices

Soon after reaching the fabled $20,000 mark, Bitcoin’s parabolic trend turned for the worst, and within months, the price slid by more than 50%. And that was not the end of the bear market. Over the course of 2018, bitcoin slid to a fresh low of $3,200. During that time, BTC lost more than 70% of its value.

Yet evolution was happening behind the scenes, despite the fact that bitcoin price also lost its spot among top business news. BTC nevertheless, proved that it is here to stay despite its short-term price fluctuations.