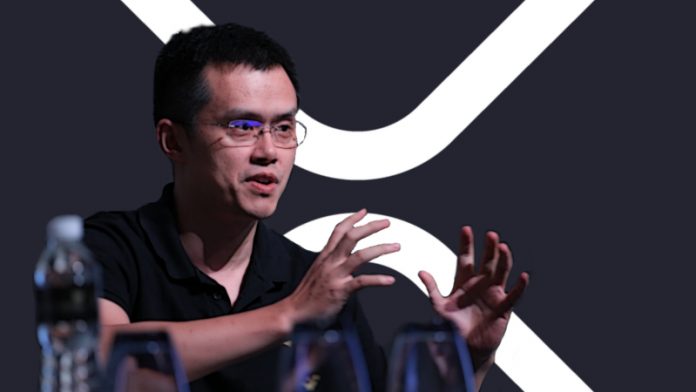 Yesterday, Binance issued a statement that it was investigating a hacker which demanded 300 BTC in exchange for leaked KYC data which was allegedly stolen from the Binance exchange.

Binance has confirmed that the threat came from a Telegram group which now consists of 10,000 members.

According to the released statement, Binance examined the data set used by the hacker, and it discovered that three were “inconsistencies” when compared to the real user data. Among the details that the exchange noticed was a lack of an internal watermark. This means that either the documents are not genuine or have no connection to Binance.

“We are still investigating this case for legitimacy and relevancy. After refusing to cooperate and continuing with his extortion, this individual has begun distributing the data to the public and to media outlets,” read the statement.

“…At the present time, no evidence has been supplied that indicates any KYC images have been obtained from Binance, as these images do not contain the digital…

Russia’s telecom regulator Roskomnadzor has added Binance, the world’s largest crypto exchange, to the list of blacklisted websites in the country.The exchange was...

The cryptocurrency space in recent times has seen and experienced a drastic and exponential growth, this is a result of decentralized finance (DeFi)...