Following Celer Network’s ‘successful’ token sale on Binance Launchpad, Binance CEO Changpeng Zhao has hinted that a new model where BNB holders will get first dibs on new token launches may be in the works.

Binance Launchpad concluded its third token sale for the year. The project, called Celer Network, sold out its planned supply of almost 600 million CELR tokens in a little less than 18 minutes.

The event raised a grand total of $4 million. Bitcoinist reported earlier this year on BitTorrent’s ICO launched through Binance’s platform, which managed to raise $7.1 million in 15 minutes.

Fetch.AI was the project prior to Celer Network, which also sold out in seconds, reaching its hard cap of $6 million.

Immediately after the CELR sale concluded, Changpeng ‘CZ’ Zhao, revealed that it was “actually the highest buy demand sale we seen so far.” 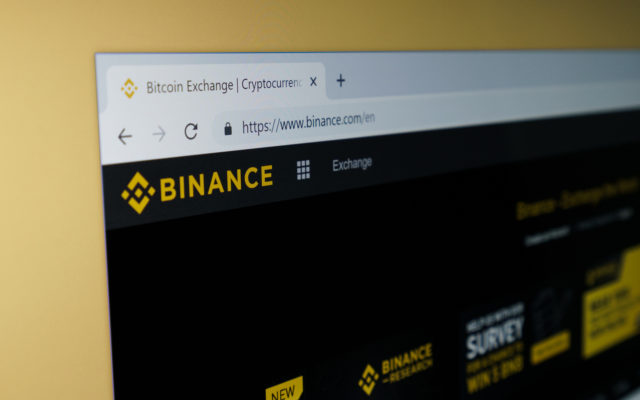 How Successful Was The Sale Really?

Chainlink was among the first cryptocurrency to set a new all-time high in 2020, but given its absence during the 2017 peak was facing...