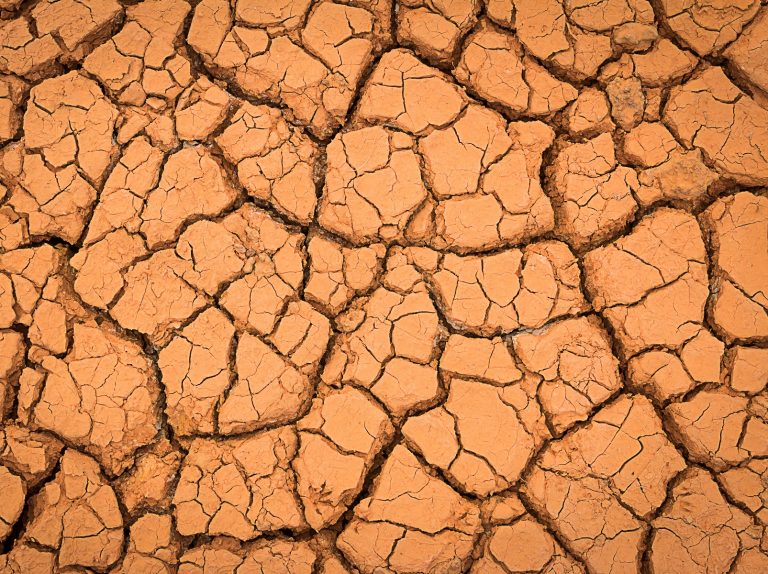 Regional authorities in the province of Sichuan are reportedly pressuring bitcoin miners to scale down operations amid electricity shortages during the dry season in Southwest China. A meeting has been scheduled with regulators, the state run grid operator and mining companies. Two hydropower stations have been fined already for powering bitcoin farms without authorization.

Sichuan is arguably the most important Chinese region in terms of cryptocurrency mining. While China is believed to control two thirds of the bitcoin’s global hashrate, it’s been reported that Sichuan alone accounts for over 50%. The province’s abundant hydropower energy during the wet season, between May and September, along with the cool climate in its mountainous areas have made it an ideal destination for miners.

During the dry season, however, which extends from October through April, electricity generation drops significantly…