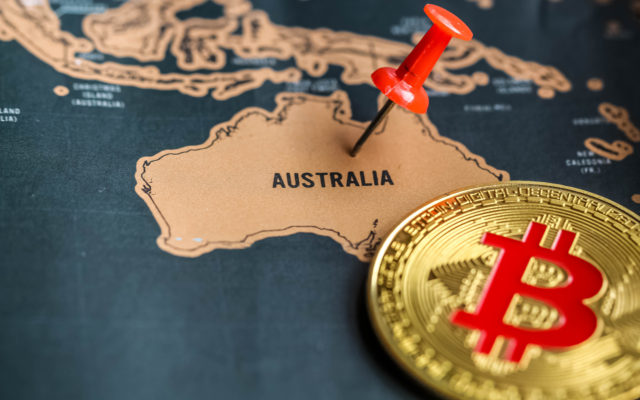 Are authorities in Australia starting to turn bearish on cryptocurrency as we enter a new year? The nation’s AML Agency ‘AUSTRAC’ has now revoked three of its previously issued licenses to cryptocurrency exchanges for alleged criminal ties.

According to Australian news site itnews, the Australian AML Agency AUSTRAC has now revoked three licenses of cryptocurrency exchanges. This is due to alleged “criminal ties.”

Since the 2017 Anti-Money Laundering and Counter-Terrorism Financing Amendment Act was introduced, cryptocurrency exchanges in Australia are required to register with AUSTRAC.

While the licenses were actually canceled in September, the details have only now been officially released. They the first to be revealed by the agency since monitoring exchanges in Australia at the end of 2017.

Of the three cryptocurrency exchanges forced to shut down operations, two belong to AUSCOIN ATM and MK Buy & Sell. Both exchanges have been accused of having links to…