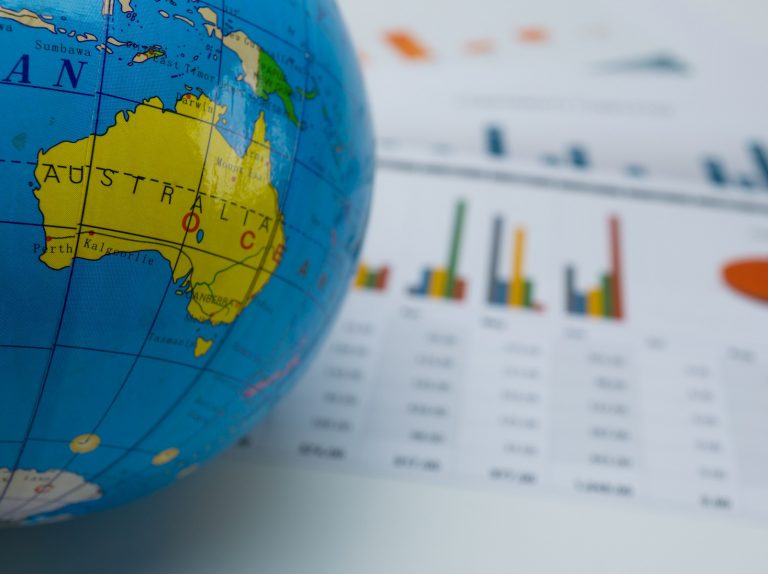 With stricter new regulations on the horizon for the crypto space around the world, Australians have found that it’s actually their traditional financial institutions that have been breaching well-established anti-money laundering rules and other industry standards this year. Westpac, one of the country’s largest banks, is now under investigation for millions of purported violations of the nation’s AML regulations.

The Australian Prudential Regulation Authority (APRA), which is the main banking regulator in the country, formally launched its probe on Tuesday. The APRA investigation commences a month after the Australian Transaction Reports and Analysis Centre (Austrac) filed a lawsuit against Westpac Banking Corporation (Westpac). The anti-money laundering and terrorism financing watchdog accused the bank of breaking the country’s AML laws over 23 million times. APRA highlighted its intensions to focus…