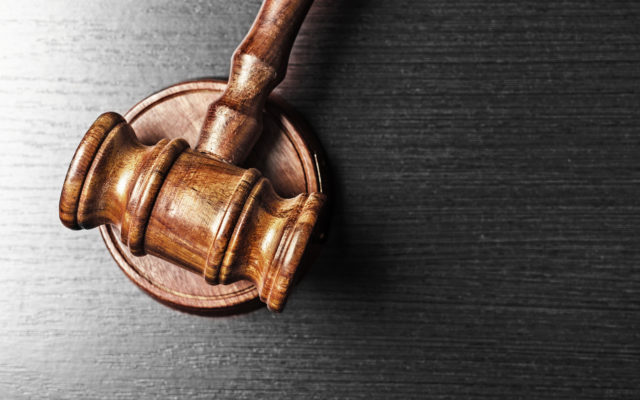 Seth Shapiro sued AT&T for allowing hackers to steal $1.8m in crypto and said that their claims of failing to prevent the theft are not sufficient.

Seth Shapiro vs. AT&T
Back in October 2019, the crypto world witnessed a rather unique case, where blockchain entrepreneur, and two-time Emmy-winning tech consultant, Seth Shapiro, from California, filed a lawsuit against US telecom giant, AT&T. According to the lawsuit, several of the company’s workers participated in a SIM-swap attack that allowed hackers to steal $1.8 million in crypto from Shapiro.
The lawsuit was filed on October 17th, while the incident itself took place between May 16th, 2018, and May 18th, 2019. Shapiro claimed that there were four hacks in total, which resulted in the theft of his personal data, as well as his digital assets.
Since then, AT&T’s official response…