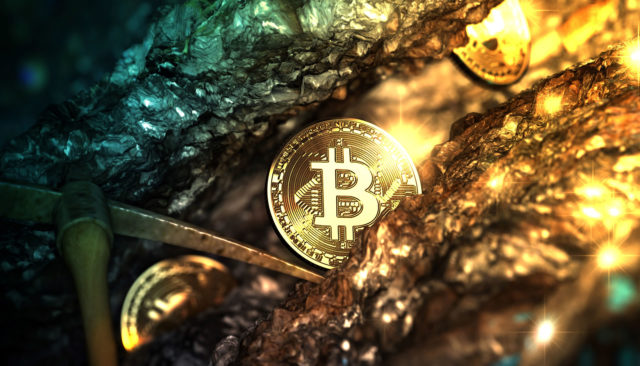 Today’s crypto pump may all be about the altcoins but on-chain bitcoin metrics have shown continual improvement over the past year. Hash rates are at all-time highs just as BTC price taps a two month peak, but are they connected?

Fundamental Metrics Strengthen
Hash rate has always been considered a good sign of network health. It is not directly correlated to price in the shorter term but does increase network security and horsepower over a longer time frame, which of course is bullish.
Since the beginning of 2019, bitcoin hash rate has increased almost 180% from around 40 exahashes per second to an all-time high of 117 EH/s a week or so ago.
Comparatively its two closest brethren, Bitcoin Cash and Bitcoin SV have been as flat as a pancake over the same period.

Bitcoin difficulty is also expected to undergo an imminent increase of…