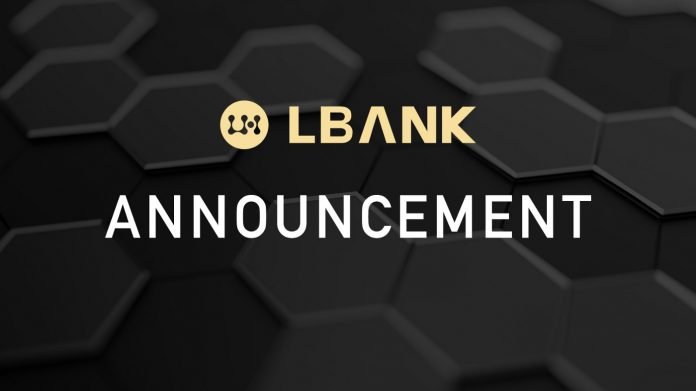 Due to a lack of communication from SHAMAN’s team about their contract upgrade, and an inability to understand the mechanisms of centralized exchanges, SHAMAN’s team has refused to migrate their new token to LBank, causing direct a serious loss of interest to many LBank users. LBank sincerely apologizes to users who were affected by this incident. SHAMAN’s behavior has severely affected LBank’s brand and damaged the interest of our users. After multiple attempts to negotiate, SHAMAN’s team still refused to cooperate and do what was best for our users. We have decided to activate an emergency plan and investigate relevant parties. Upon results, we will compensate our users who were unfortunately affected by this incident.

To protect users’ interests, LBank actively sought negotiation and communication. SHAMAN’s team insisted on LBank providing a list of all addresses that purchased SHAMAN. However, due to the fact that some users bought tokens directly on LBank, the user address does not reflect ownership of tokens, therefore it would be impossible to provide said information accurately. LBank explained that our holding data included both users who deposited and bought SHAMAN. Yet, SHAMAN’s team was unable to comprehend such mechanisms and demanded all addresses be provided.

On April 18th, SHAMAN’s team informed LBank that they’ve announced and went through a snapshot and contract upgrade on April 6th According to SHAMAN’s official Twitter page, an announcement stating that SHAMAN will take snapshots of addresses was posted on April 5th. The tweet stated, “Snapshot of wallets and price will be taken at 7 pm EST, April 6th ahead of migration. Any buys after that WILL NOT count towards the amount you receive in the migration.”

Before April 9, LBank did not receive any form of communication asking to cooperate with the suspension of the original contract token trading notice.

Upon inspection, LBank noticed that SHAMAN’s team did not inform LBank or any other CEX of the snapshot and contract upgrade around the time of the Twitter post. The correct way to migrate would be to stop the circulation of tokens before upgrading. However, apparently, SHAMAN did not temporarily restrict the old SHAMAN tokens, resulting in a large number of users deposited to LBank and causing a direct loss to users after purchasing that part of the old tokens on the platform.

During the follow-up communication, SHAMAN’s team only informed LBank on 18th April about the information that SHAMAN had been snapshotted on 6th April. At the same time, we noticed that the related community users spread defamatory information about LBank， which caused direct damage to LBank’s brand.

After April 18, the SHAMAN team said that it would not migrate the tokens purchased and deposited after the snapshot (after 6th April), and said that it was not willing to migrate any tokens on LBank exchange. SHAMAN team said that it was only willing to migrate the snapshot data on the withdrawal address on 6th April. The fact is that due to the failure of the SHAMAN team to communicate in a timely manner, the tokens that should not have been in circulation entered LBank again and were fully traded, resulting in direct losses to our users.

On April 22nd, an investigation from LBank’s risk management team and operations team suggested that due to the miscommunication more than one thousand users faced losses, creating a significant negative impact on LBank’s brand. After nearly two weeks of negotiations with SHAMAN’s team, they have made it clear that they will not take responsibility for their actions and have denied migrating any token to LBank. LBank has activated an emergency user protection plan and will compensate users’ losses. Please follow us for more details.

As a global crypto exchange that services more than 210 countries and regions, protecting our users’ interests is our top priority. Any action that will damage our users’ assets or risk their security will be condemned and punished.

This article came directly from the LBank blog, found on https://lbank-exchange.medium.com/announcement-regarding-shaman-contract-upgrade-and-token-migration-814301e80432?source=rss-87c24ae35186——2