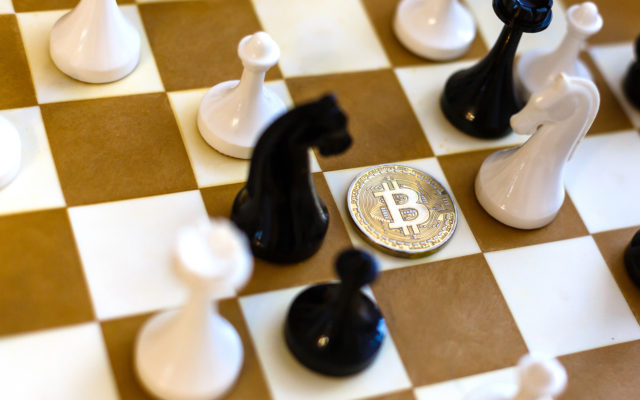 Altcoins still have tons of catching up to do against their big brother Bitcoin. The cryptocurrency currently enjoys an over 65% market share dominance over the rest of the space.
However, that number is set to fall hard, after a strong rejection on BTC.D charts has potentially confirmed a bear flag pattern. The target of the pattern would take the metric down to 59%, just a tick above where alt season lies.
Bitcoin’s First Mover Advantage Keeps Throne In Tact
Bitcoin is the first-ever cryptocurrency. Due to its first-mover advantage and lead in the market, it has long dominated the industry. Years, ago, BTC dominance was untouchable at well above 90% of the market.
But in early 2017, BTC dominance started an extended and powerful downtrend that took to as low as 35%. During this time, altcoins like Ethereum and XRP had five-digit…