Algeria, one of North Africa’s largest producers of oil and gas, is currently going through serious political and economic turmoil.  Amid the current unrest, it’s perhaps high-time for the country to reconsider its position on Bitcoin as it has proven itself as a viable alternative during times of upheaval.

Algeria, officially the People’s Democratic Republic of Algeria, is going through major political and economic turmoil. The country is the largest in Africa and it’s also amongst the biggest producers of oil and gas in the world. However, for the past few weeks, waves of protests and demonstrations have attempted to block the possible re-election of the current president Abdelaziz Bouteflika, who’s been serving on the post for 20 years.

Even though the president has promised to step down following the next elections scheduled for April 18th, demonstrations continued. 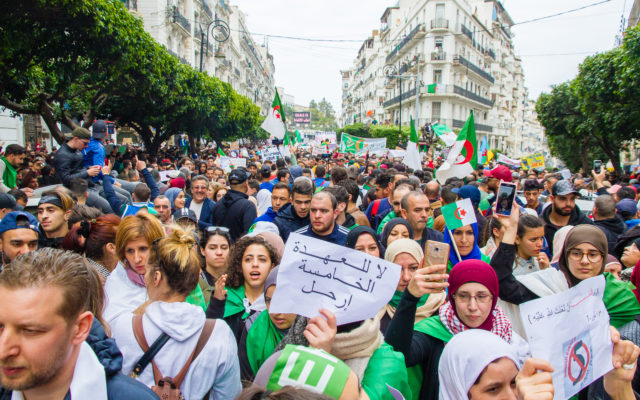