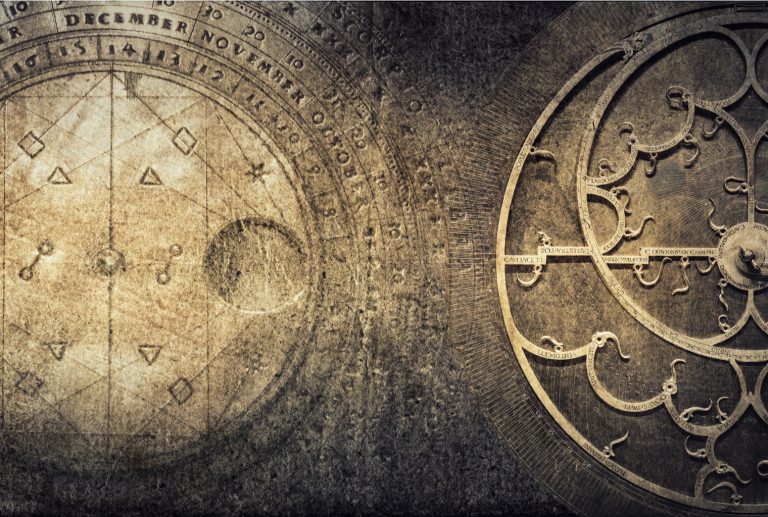 The consensus mechanism is a critical blockchain component, providing a non-partisan means of establishing agreement as to the network’s current state. But ever since Bitcoin emerged in 2008, its original consensus mechanism – Proof of Work (PoW) – has been emulated and iterated, paving the way for a series of alternative algorithms with their own unique characteristics.

From Proof of Work to Proof of Everything

Given Bitcoin’s success, it’s no surprise that its protocol should have attracted imitators, some of whom have sought to refine it, and others to overhaul it entirely. Nevertheless, it’s ironic that there is a lack of, well, consensus when it comes to consensus mechanisms. Which option constitutes the most stable and efficient solution? It depends on who you ask. To understand the major differences between some of the main algorithms, let’s take a closer look at them in turn.