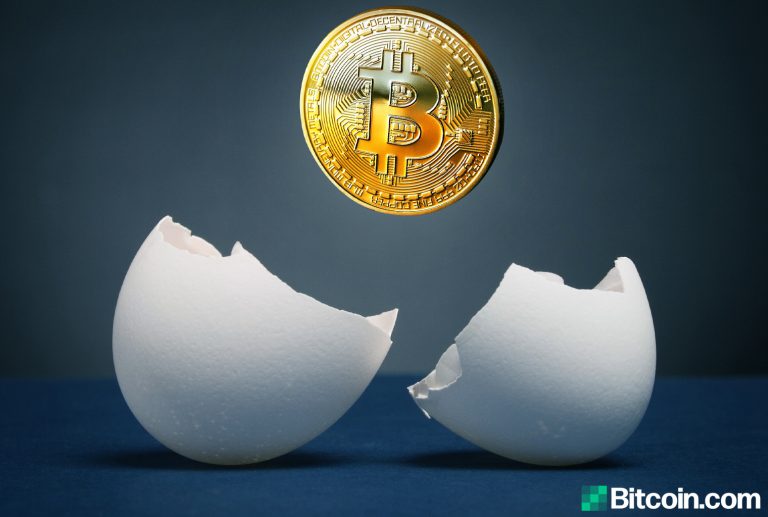 11 years ago today, Satoshi Nakamoto launched the Bitcoin network at approximately 18:15:05 UTC and the world hasn’t been the same since. The Bitcoin blockchain came to life on January 3, 2009, and so far, more than 600,000 blocks have been mined into existence. Nakamoto’s genesis block is special and the hardcoded block has a few unique characteristics compared to the rest of the chain of blocks that followed.

Also Read: BTC’s Hashrate Touches 120 Exahash, But the Price Has Not Followed

This week the cryptocurrency community is celebrating the 11th anniversary of the Bitcoin network. Satoshi brought the network to the world two months after publishing the whitepaper on October 31, 2008. The launch of the Bitcoin blockchain started with a hardcoded block called the ‘genesis block’ or ‘block 0.’

The block is unique because it has a 50 BTC reward subsidy that can never be spent. Alternative coins that have…