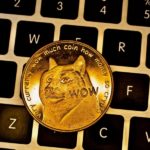 In today’s Dogecoin mining guide, we will be showing you how to mine Dogecoin, the necessary requirements, and if the coin is still profitable to mine in 2019.

Dogecoin is a crypto that was launched din 2013 by Billy Marcus and Jason Palmer. The coin resulted from a fork from Litecoin, and it features the cute Shiba-Inu dog, which is the face of the widely-popular “DOGE” memes.

Even if the coin was first created to parody the crypto community, it soon turned out to be much more than the creators had planned. It became a sensation on its own. 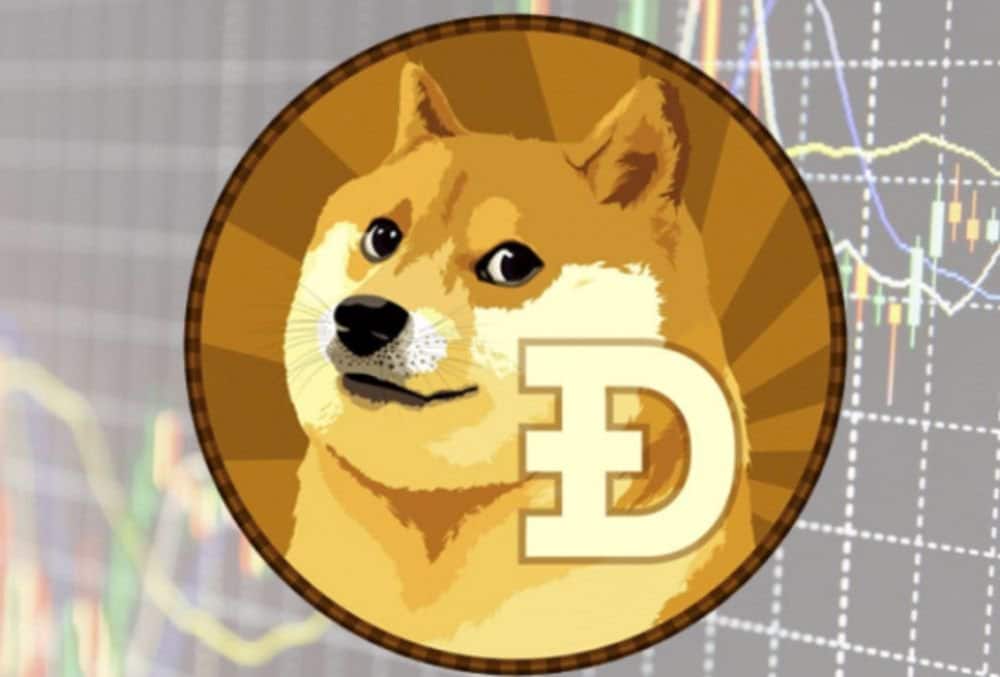 Currently, Dogecoin is ranked as the 31st most successful cryptocurrency by market cap.

As Dogecoin is a fork of Litecoin, it also uses the Scrypt algorithm for mining. Unlike Bitcoin’s SHA-256, Scrypt mining does not consume as much computing power. Dogecoin mining is the process that rewards miners for verifying the new transactions that are added to the Dogecoin blockchain.

Back in 2014, Dogecoin and Litecoin had merged the mining process, which meant…