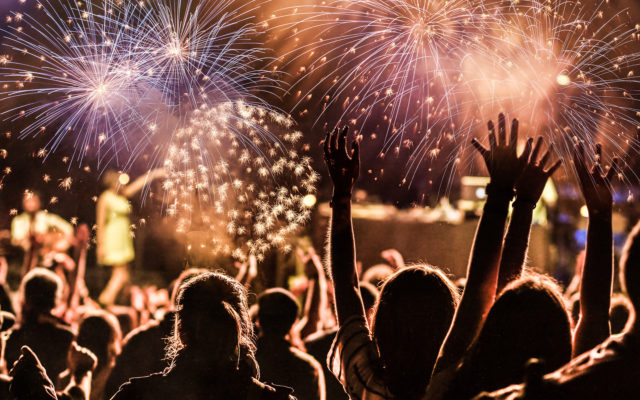 As 2020 begins, what’s on your to-do list? From running a full node to straightening out your Bitcoin tax filings, check out these top Bitcoin HODLers New Year’s resolutions.

Bitcoin HODLers New Year’s Resolutions
There’s something about a New Year that fills people with hope and promise–and a desire to make it better than the one before. We vow to eat less, exercise more, cut down or cut out, and generally commit to a bunch of promises we never keep.
With that in mind, here are the top seven Bitcoin HODLers New Year’s resolutions (that you’ll probably break by this time next year).
1. Stop Getting Caught Up in Short-term Price Action
Repeat after me. “This year, I will stop getting caught up in short-term price action.” There. That wasn’t so hard, was it? The problem with this first Bitcoin HODLer New Year’s resolution is that it’s far easier said than done.

You know by now that Bitcoin is a long game. But you can’t help feeling depressed when BTC’s in the red or pumped when the price suddenly soars. Stop giving the ups and…