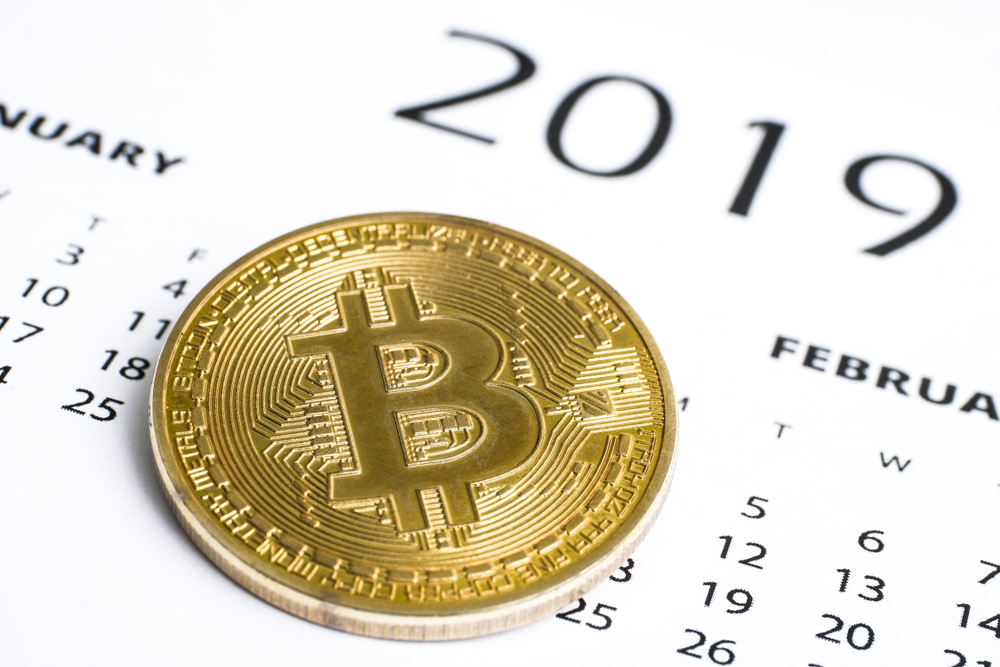 Bitcoin’s transaction volume moved close to its peak in 2019, making it more constant than in previous years. Overall, the value transferred by BTC corresponds to ten times what Paypal Mobile Payment Service Venmo did in 2018.

Bitcoin’s network was worth over $ 673 billion in 2019, with some impressive single transactions worth $ 1 billion. At the time, three blocks of Bitcoin were worth $ 8.9 billion in less than an hour.

Bitcoin did $673 billion in adjusted on-chain transaction volume in 2019, according to @coinmetrics.

It is nearly impossible to deny Bitcoin's popularity globally.

The Bitcoin network has also succeeded in this feat while fighting against significant market pressure, almost constant skepticism and possible regulatory intervention.

So far, Bitcoin transfers have extended far beyond most altcoins – both for large value transfers and for general crypto use.

While the sending of BTC can be checked in…