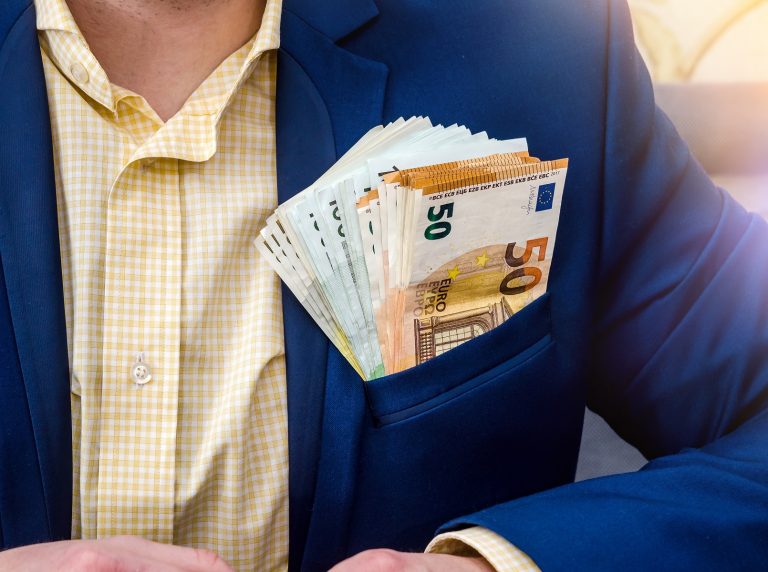 Former bank employees have received bonuses worth millions of euros in an illegal trading scheme that also involved a tax lawyer, prosecutors in Frankfurt revealed this week. The case is part of multiple investigations carried out across Germany, the hardest hit country in a notorious tax fraud scandal known as the Cum-ex Files.

The six bankers got 29.5 million euros (close to $33 million) in bonuses from the alleged fraud, German prosecutors said this past Monday. The staggering numbers, mentioned in the charges filed earlier this month against the bankers and the lawyer, were made public in an announcement by the Frankfurt Prosecutor’s Office which was quoted by Reuters. The prosecutors did not reveal the entities that employed the accused but according to sources quoted in the report, the individuals worked for Maple Bank. The Frankfurt-based financial institution collapsed in 2016 as a result of its…