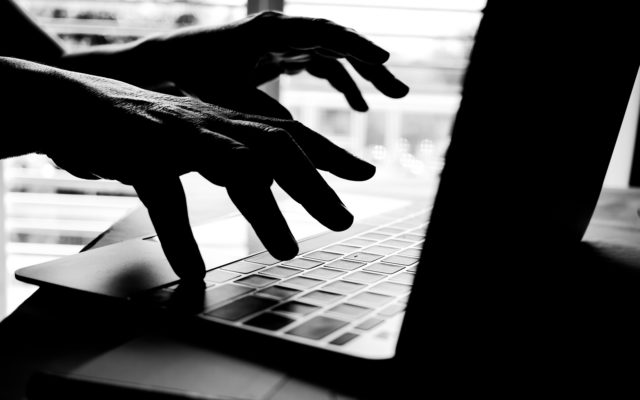 2019 saw a number of large crypto exchange hacks, resulting in millions of dollars stolen per attack. Here are 5 of the biggest breaches in the last 12 months.

While cryptocurrencies are well-known for increased security — mostly thanks to the decentralized nature of their underlying technology — the same cannot be said for crypto exchanges. The biggest and busiest exchanges are still very much centralized, and as such, they are often targeted by hackers.

2019 saw quite a few significant hacking incidents, so let’s revisit 5 of them right now.

As soon as the year kicked off, the first big hack happened in New Zealand, when the country’s major exchange, Cryptopia, announced the first serious loss of the year. The exchange lost around $2.44 million in Ethereum (ETH), but also around 48 million CENNZ tokens, which was worth around $1.18 million at the time.

The incident is still a mystery to this day, as the exchange never revealed technical details regarding the attack. Also, while it did attempt to restore…