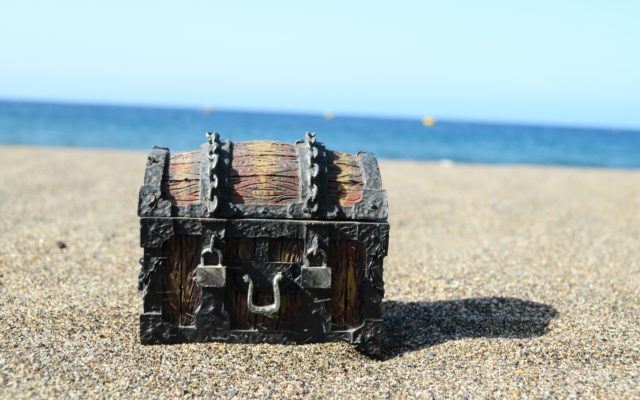 Litecoin (LTC) is getting more attention at the start of 2020, as the asset may be signaling either an altcoin rally or further Bitcoin (BTC) appreciation. The coin is gaining traction after vaulting the $50 level again.

Strong Holders Don’t Rush to Shed LTC
In addition to price action, there is a significant haul in LTC remaining locked for a year. The Litecoin network goes through a smaller number of transactions, but there are plenty of whales and “hodlers” awaiting better times.
Recent research revealed that out of a circulating supply of 63 million LTC, about 40 million have been dormant for over a year. Researchers have tracked some of the coins to exchanges, but others may belong to early adopters or new buyers which acquired the coins in the past few years.
“Even taking this into consideration, the main conclusion one may make from this data is that there are a significant number of coins now held by strong hands and long term bulls who have been accumulating and thusly removing potential downward pressure on the…