Over a decade after Bitcoin was launched, the world’s first non-trust based money is breaking out of yet another bear market cycle. Let’s look at a few reasons why it may be a good idea to buy even a small fraction of a bitcoin before the FOMO (fear of missing out) kicks in.

Ten years ago, anonymous Bitcoin creator Satoshi Nakamoto explained why it was unlike other digital currencies that came before it.

What made Bitcoin truly revolutionary is that it didn’t rely on trust. Additionally, its decentralized software made it impervious to attacks — especially if the network grew large enough. 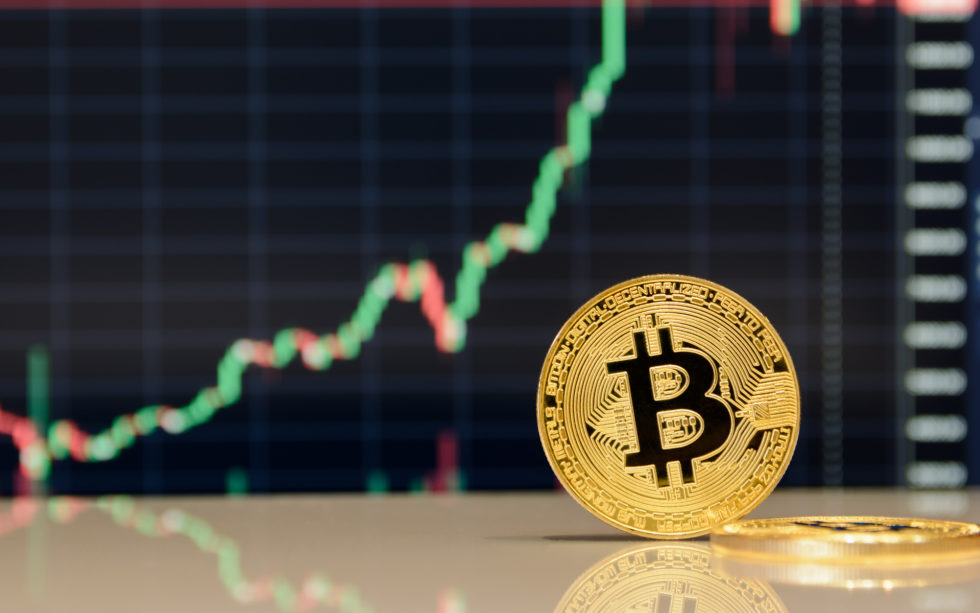 The mysterious creator predicted that if people start to value Bitcoin’s digital scarcity, usefulness, and trustlessness, then the price would ultimately shoot through the roof.

“You know, I think there were a lot more people interested in the ’90s,  but after more than a decade of failed Trusted Third Party based systems (Digicash, etc), they see it as a lost cause,” explained Nakamoto in an email…

Chainlink (LINK) Remains In Strong Uptrend, Why It Could Test $25

How can you best hedge your investment portfolio against the possibility of much higher inflation?...