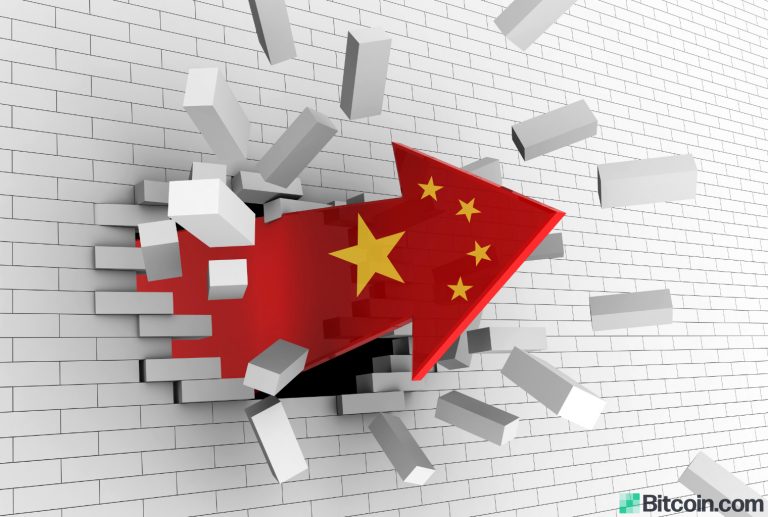 China now has more than 33,000 registered companies claiming to use blockchain technology in their businesses, according to the country’s Center for Information and Industry Development. The information was released at a recent blockchain conference hosted by a Chinese municipal government and several state-backed research institutes.

The number of registered companies claiming to use blockchain technology in their businesses has ballooned in China, heavily boosted by President Xi Jinping’s support of the technology. The blockchain research institute of the Center for Information and Industry Development (CCID), under the Ministry of Industry and Information Technology, recently released a report on the state of the country’s blockchain industry. According to the China Blockchain Enterprise Development Research Report: