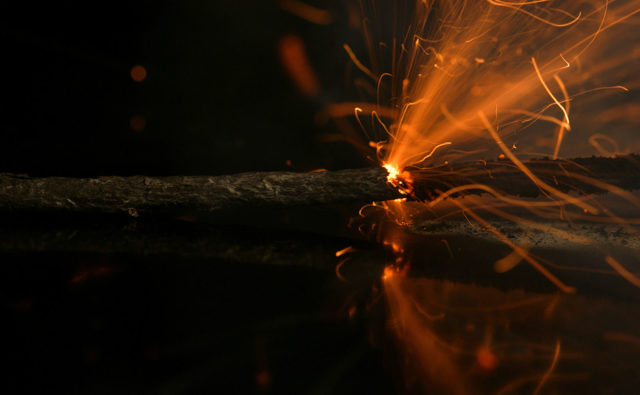 Bitcoin has spent the past six weeks or so consolidating leading many analysts to believe the bottom is in. Fundamentals are strengthening, however, and these three could spark the next bull run for BTC.

Bitcoin is currently up almost 2.5% on the day tapping weekly resistance at $7,480 a couple of hours ago. A rally that was initiated by US military action on Iranian targets has held its gains but the longer-term picture shows BTC still range-bound.
Until it breaks above $8k no further momentum is likely but these strengthening fundamentals could be the catalyst for the bulls to return.
Hash Rate High
According to bitinfocharts.com hash rate has just hit a record high of 114.5 EH/s. This is eight times higher than it was during the late 2017 bubble as noted by industry observers.
“The Bitcoin fundamentals tell me that the #BTC price is about to explode SOON!”