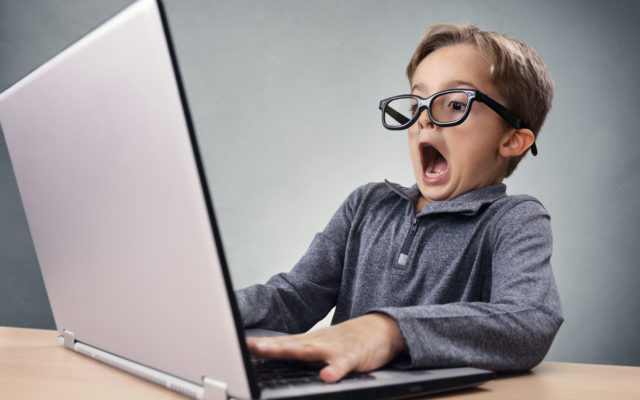 The XRP rally, which took the asset back to $0.28, may be threatened, as the latest tranche of tokens are sent to Ripple co-founder Jed McCaleb’s wallet.

McCaleb Remains Biggest, Best Known Whale in Crypto Space
McCaleb, who joined Ripple in 2014 and was the mind behind the creation of XRP, has agreed on a significant repayment in XRP to be doled over time. While not as large as the monthly Ripple escrow tranches, McCaleb has been known to sell on the open market.
However, by contract McCaleb is obliged to only sell cautiously and liquidate at average market prices, with a limitation on the amounts sold. So far, the XRP price may not be under threat, as long as the markets don’t react in panic.