The cryptocurrency market has struggled to recapture the wonder, wild speculation, and interest of the mainstream public ever since the crypto hype bubble of 2017 burst causing the price of most crypto assets to drop over 90% or more.

But just because the asset class has fallen this hard, there still could be much more room to fall. According to one crypto analyst, the total crypto market chart could see “swift capitulation” if the important level of $100 billion is breached.

Since the bubble popped, nothing has ever been the same in crypto land. This year, Bitcoin had shown a small glimmer of its former self, and a few altcoins had their own individual alt seasons. But for the most part, the entire crypto market has been nothing more than pain and suffering for most investors who bought into the hype of late 2017.

But now that Bitcoin has cooled off again, and altcoins are setting new bear market lows, the total crypto market is at risk of falling even deeper than its recent late 2018, early 2019 bottom, and could see “swift capitulation” if support at $100 billion total market cap is broken below.

Total market cap looks terrible and we could see a swift capitulation if $100 bil is lost. pic.twitter.com/TgUuXDUD0G

It’s difficult to imagine an entire asset class filled with innovation and cutting edge new technologies offering potential and promise, could be valued at less than $100 billion. It’s even more surprising to see the industry reach a valuation under $100 billion after it reached over $760 billion at the start of 2018.

However, to put things into perspective, 2017 started off at just over $10 billion valuations for the entire crypto market cap, Bitcoin included.

In just one year’s time, the total crypto market ballooned in value over 70 times. Because the run-up was so fast and furious, little price action and consolidation occurred creating support zones. One of those zones of price consolidation during the parabolic advance acted as support for the market’s bottom this past December 2018, at roughly $100 billion in total crypto market cap.

Below that, the next support zone lies at roughly $50 billion, which would see an additional 50% of the value wiped out of all cryptocurrencies across the board beyond the lows seen in late 2018.

Such an event would certainly cause an extended crypto winter, as the resulting crash, fear, and outflow of capital would destroy much of the projects across the industry. All of this hinges on $100 billion total market cap support holding strong for the foreseeable future. 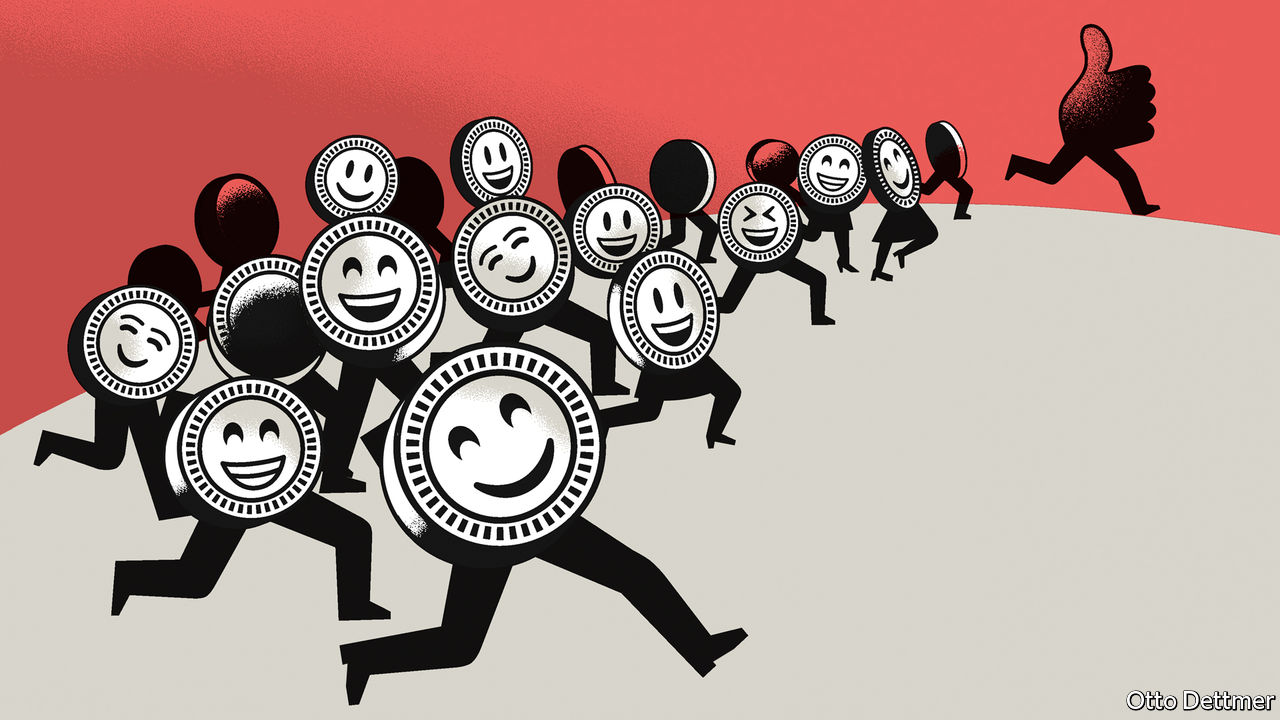